The History of the Mayo School

Jeff Mayo (1921-1998), D.M.S.Astrol (hon.), D.F.Astrol, was as an internationally respected astrologer and astrological educator. He founded and was principal of The Mayo School of Astrology, which opened in 1973 and rapidly gained students in dozens of countries worldwide.

Jeff died after a long illness on April 17th 1998, at 9:10 AM BST in Barnstable, England. Jeff’s instructional texts were very highly regarded. They included The Planets and Human Behaviour, Teach Yourself Astrology, and Astrology, a Key to Personality. 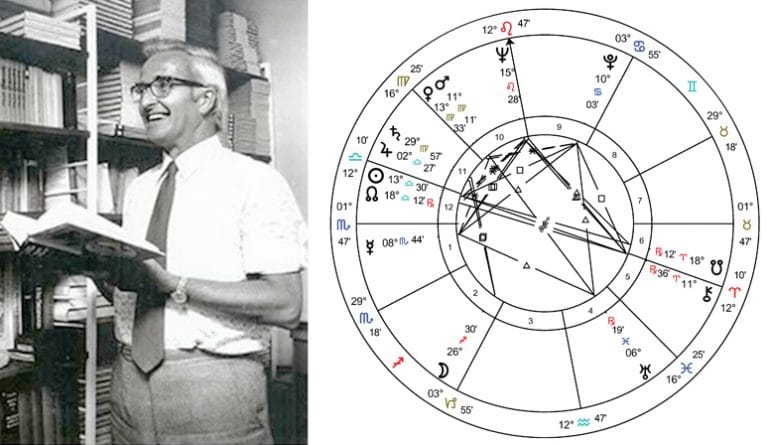 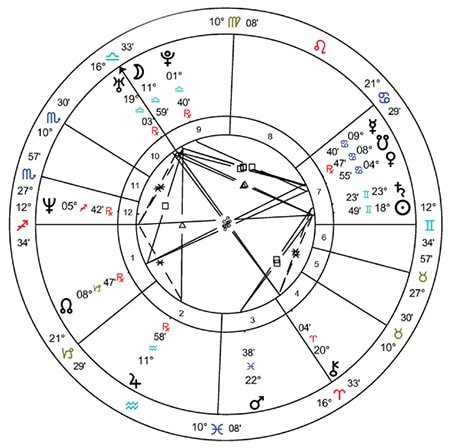 Jeff Mayo retired in 1981 and passed the school to Richard Young from Plymouth, England. Jeff remained Principal Emeritus. Sadly, Richard passed away soon after taking over. His wife Marion continued running the school with the appointment of Jackie Hudson as Director of Studies. In 1987, Jackie Hudson became Principal and managed the school for the next twenty years. In 2007, Wendy Stacey became Jackie Hudson’s successor as Principal. The School has been proud to maintain Jeff Mayo’s ideal of offering a sensibly priced course based on sound basic techniques across a broad syllabus to international students.

In addition to the above, well known astrologers who have qualified with the Mayo School include Pamela Bennett, Dr Nicholas Campion, Dick Llewellyn, Mavis Klein, Sue Tompkins and Lindsay Radermacher.

We use cookies on our website to give you the most relevant experience by remembering your preferences and repeat visits. By clicking “Accept”, you consent to the use of ALL the cookies.
Cookie settingsACCEPT
Manage consent

This website uses cookies to improve your experience while you navigate through the website. Out of these, the cookies that are categorized as necessary are stored on your browser as they are essential for the working of basic functionalities of the website. We also use third-party cookies that help us analyze and understand how you use this website. These cookies will be stored in your browser only with your consent. You also have the option to opt-out of these cookies. But opting out of some of these cookies may affect your browsing experience.
Necessary Always Enabled
Necessary cookies are absolutely essential for the website to function properly. This category only includes cookies that ensures basic functionalities and security features of the website. These cookies do not store any personal information.
Non-necessary
Any cookies that may not be particularly necessary for the website to function and is used specifically to collect user personal data via analytics, ads, other embedded contents are termed as non-necessary cookies. It is mandatory to procure user consent prior to running these cookies on your website.
SAVE & ACCEPT